Lori Hehn is a practicing veterinarian and has a drive for continual learning and enjoys interacting with veterinary and vet tech students. She also writes veterinary learning books for children.

There have been two cases of Canine Influenza Virus H3N2 confirmed in Idaho this week. There have also recently been cases in the San Francisco area, Texas, and the East coast.

Quote From IDEXX, "The H3N2 Influenza Virus outbreak in Northern California continues to expand since the last update Friday, February 2nd 2018: The case load increased from 250 to 413 positive cases. For detailed and up to date numbers on this spreading virus, visit the California Veterinary Medical Association CIV Update and Information Page. Canine flu is not as common as many other viruses in dogs that you are used to hearing about.

In general CIV is very treatable and dogs typically recover when they are diagnosed and treated as quickly as possible. In immune-compromised animals, the disease is more serious as the immune system has a harder time fighting the virus and these animals are more susceptible to pneumonia and other complicating factors.

There is a vaccine available. Although not a core vaccine, it should be considered for higher risk pets (boarding, going to the dog park, or traveling to areas with outbreaks or higher incidence of the disease. 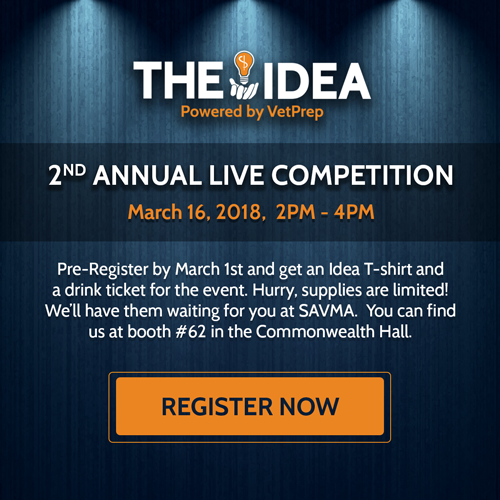