It’s a fully-booked surgery day in your first job as a new grad veterinarian in a busy general practice, with four spays, two neuters, and several dentals on the schedule. As you perform pre-surgical exams on your patients for the day, you notice that one of your spay patients, a Maltese puppy, is extra-tiny and a bit on the skinny side (BCS 3/9).

The remainder of her physical exam is normal, but preanesthetic blood work reveals multiple liver enzyme elevations. You also note mild hypoglycemia and hypoalbuminemia, along with microcytic anemia. Your mind immediately jumps to the possibility of a portosystemic shunt (PSS). 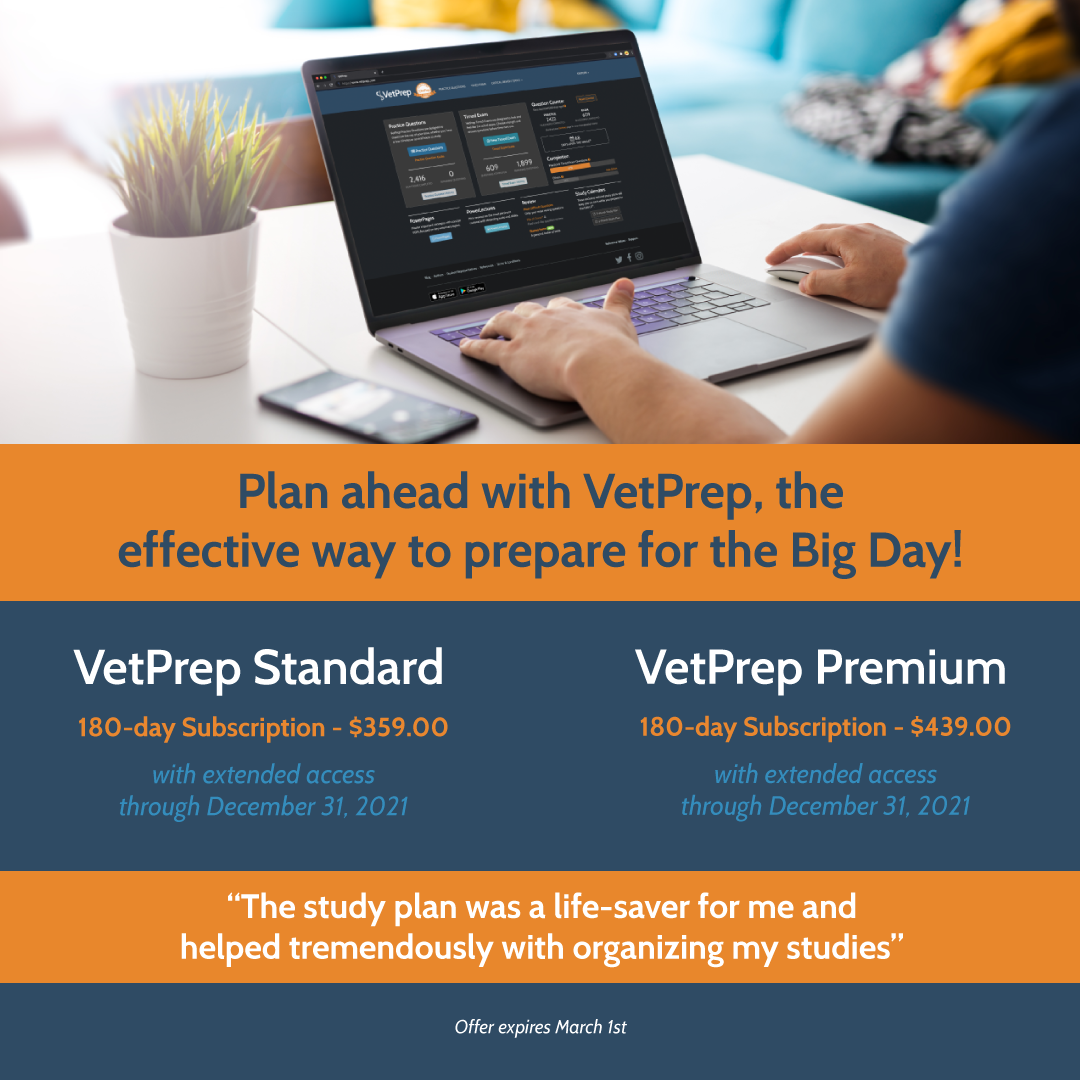 What’s your next step?

There are two ways to assess bile acids: fasting and postprandial. In most cases, both tests are run on the same day (referred to as pre- and postprandial bile acids). If your patient is already fasting, such as a surgery patient, it’s easy to draw a fasting sample, feed a meal, and then draw a postprandial blood sample two hours later. Some practices are set up to run bile acids testing in-house, while many practices send these samples to a reference laboratory and receive results the next day.

In normal dogs, both fasting and postprandial bile acids typically range from 5-15 umol/L. Fasting bile acids >25 umol/L suggest a shunt or other liver disease. Most dogs with PSS or another functional liver abnormality will have markedly increased postprandial bile acids, with values often >75 umol/L. It’s important to note that bile acids do not only indicate the presence of a PSS; they can become elevated with any liver disease, including hepatocellular dysfunction and cholestasis. However, in young puppies belonging to predisposed breeds, a PSS is more likely than other liver conditions.

In addition to not being specific for PSS, it’s also important to note the bile acids testing is not entirely sensitive for PSS. In one study, it was estimated that over 10% of dogs with PSS will have normal fasting and post-prandial bile acids.1 Therefore, if a dog’s exam findings and lab abnormalities strongly suggest the presence of a shunt, further testing may be warranted even if bile acids are normal.

Ultrasound is often the first step in the workup of a suspected shunt. Intrahepatic shunts, in particular, are often characterized by large vessels that can be easily visualized on ultrasound. Other shunts may be more difficult to detect, but their presence may be suggested by ultrasound abnormalities including decreased portal vein blood flow, turbulent hepatic blood flow, bilateral renomegaly, and visible sediment within the bladder and kidneys.

If ultrasound cannot confirm the diagnosis, advanced imaging is recommended. These tests may include contrast portography (with contrast medium injected into the jejunal or splenic vein), nuclear scintigraphy, or computed tomography (CT). These tests provide a clearer view of the hepatic circulation, allowing the definitive diagnosis of a shunt.

Surgery is the treatment of choice for single congenital shunts. This isn’t a straightforward matter of ligating the shunt, however, because acute surgical repair is associated with potentially-fatal portal hypertension. Instead, surgeons place an ameroid constrictor or cellophane band on extrahepatic shunts, which leads to scarring and gradual shunt closure over a period of several weeks. This significantly decreases the risk associated with this procedure. Intrahepatic shunts may be treated with surgical ligation or embolization coils.

Medical management is considered inferior to surgical management, with a median survival time of approximately 2 years.1 However, some shunts are not amenable to surgical repair, some pets are not good anesthetic candidates, and some clients decline surgery.

Common treatments for dogs with PSS include:

When managing a PSS medically, treatments are often modified based on the dog’s clinical signs. If lactulose alone is not sufficient to control the signs of hepatic encephalopathy, neomycin or metronidazole may be added. Benzodiazepines and/or levetiracetam may also be used to manage seizures.

Client Communication is Everything

One of the biggest challenges in these cases isn’t the medicine; it’s the client communication aspect. A suspected PSS often comes to our attention when the dog receives preanesthetic blood work prior to spay or neuter surgery. The owner typically drops off their dog with no idea that there’s a problem, then suddenly we’re calling them to recommend testing for a liver condition that wasn’t even on their radar. This can lead to one of two responses: denial or panic.

Over time, you will develop your own approach to handling these conversations and how to balance a call to action with reassuring the client. It’s a delicate balance between leaving the client too concerned or not concerned enough, but you will get better at that tightrope walk with experience! 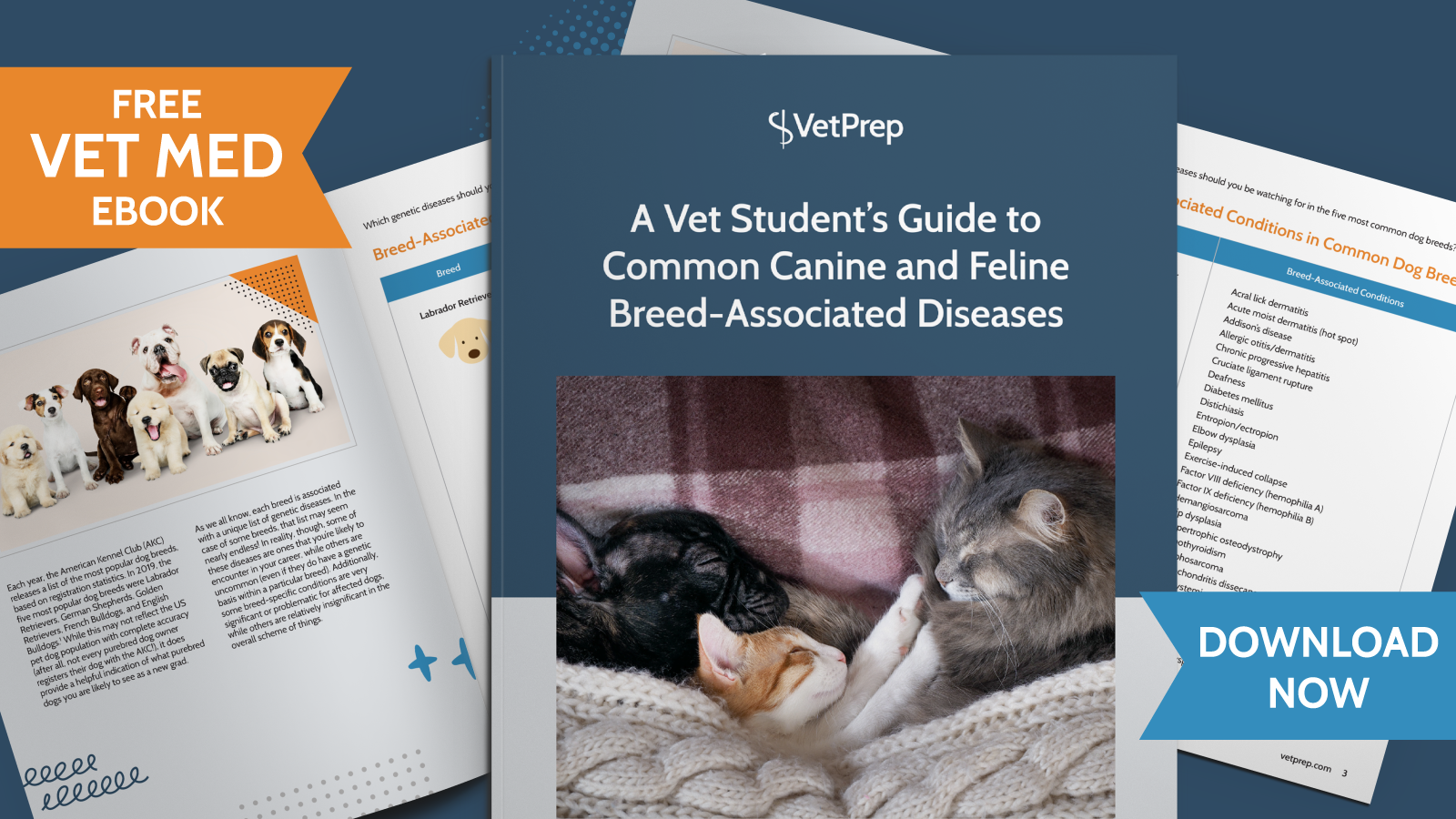