Feline lymphoma is a malignant cancer of the lymphatic system, the exquisitely structured arrangement of internal organs and tissues that directly or indirectly influences virtually every aspect of a cat’s physical existence.1

Here is a case study Vet Students can review to help them with the correct questions and topics to cover.

You’re two months out of vet school and finally finding your groove as a new grad in general practice. One busy afternoon, an 11-year-old MN Siamese cat named Ricky presents for a two-month history of weight loss, intermittent vomiting, and soft stool.

Before entering the exam room, you review Ricky’s medical record and history. You see that Ricky is an indoor cat and is the only pet in his home. He is up to date on all preventive care; he receives core vaccines, yearly fecal parasite exams, yearly bloodwork, and regular dental cleanings.

He was last seen seven months ago for an annual exam and his bloodwork and urinalysis were normal at that time. He has definitely lost weight, though; he weighed 12.1 lbs seven months ago and today he is down to 9.1 lbs.

Ricky’s owner tells you that she has noticed some soft stools and occasional vomiting over the last two months. At first, both were intermittent and she didn’t think much of it. As they became more common and he started to visibly lose weight, however, she became concerned.

There have been no recent changes in Ricky’s diet or home environment that would explain his signs. She mentions that Ricky used to have a sensitive stomach when he was younger, but that resolved when she switched him to sensitive stomach food. She considered making another diet change this time, to see if it would again help his GI issues, but decided that she should first bring him to see you.

On physical exam, you note that Ricky has a BCS of 3/9. His mucous membranes are pink and moist and his temperature, pulse, and respiratory rate are within normal limits. His gums are slightly tacky, so you suspect that he may be a bit dehydrated. When you palpate his abdomen, his intestines feel a bit more prominent than you would expect… but it’s tough to say whether that’s clinically significant or just a function of the fact that you haven’t palpated many underweight, older cats. He has mild tartar, but you report to his owner that his exam is relatively unremarkable except for the weight loss.

You recommend bloodwork (CBC, serum biochemistry profile, and T4), urinalysis, and a fecal parasite exam. Ricky’s owner agrees to drop him off with you for a few hours so you can collect lab samples and run them in-house.

You contact Ricky’s owner to discuss your lab findings. You tell her that Ricky has some changes on the bloodwork that can accompany gastrointestinal disease, but nothing that indicates an obvious underlying cause for his signs. You recommend abdominal radiographs as the next step and Ricky’s owner consents.

As you continue to see afternoon appointments, your vet techs take two-view abdominal radiographs of Ricky. These radiographs don’t provide any obvious answers. There is no sign of an obvious mass or foreign body and the remainder of Ricky’s abdominal contents appear within normal limits.

When you contact Ricky’s owner with his radiograph results, you advise her that you have two options. You could try symptomatic treatment, in the hope that he has a simple case of gastroenteritis. However, given his age, the duration of his signs, and his rather dramatic weight loss, you strongly recommend additional diagnostics. Fortunately, Ricky’s owner agrees with you and would like to investigate further.

You refer Ricky to a local specialist who provides abdominal ultrasounds on an outpatient basis. When you receive the ultrasound report several days later, you see that the specialist noted diffuse small intestinal thickening and enlargement of multiple abdominal lymph nodes.

What Do You Suspect?

Based on ultrasonographic findings, combined with Ricky’s signalment and history, you are concerned about the possibility of gastrointestinal lymphoma.

You contact Ricky’s owner with the results and tell her of your concerns. In order to make a definitive diagnosis, however, you need a biopsy. You talk to Ricky's owner about biopsy options: surgical (which would provide full-thickness biopsies) vs. endoscopic biopsies (which is less invasive). Ricky’s owner is concerned about putting him through a surgical procedure, so she elects endoscopic biopsies. She schedules Ricky’s endoscopy with the specialty hospital and you await biopsy results.

When you follow up with Ricky’s owner, she asks you to explain the diagnosis. The specialist spoke with her briefly, but she was too shocked to absorb much from the conversation. You tell her that although Ricky does have lymphoma, small cell lymphoma is associated with a better prognosis than some other types of lymphoma. In fact, with oral medication alone (prednisolone and chlorambucil) many cats will go into remission and survive several years.

Although Ricky’s owner is concerned about chemotherapy, you reassure her that most cats maintain a good quality of life on chlorambucil. Ricky won’t lose his hair (although his whiskers may fall out!), any gastrointestinal effects will likely be mild, and chemotherapy-associated immunosuppression rarely leads to clinically significant infections in cats.

Given the suspected association between food hypersensitivity and small cell lymphoma in cats, you also recommend that Ricky be transitioned from his current sensitive stomach diet to a prescription hypoallergenic diet.

Ricky’s owner requests a referral to a veterinary oncologist. After talking to the oncologist about her options, she elects to pursue treatment with prednisolone, chlorambucil, and a hypoallergenic diet.

Ricky shows rapid improvement in his clinical signs. For the next two years, until you eventually leave the practice, Ricky continues to do well. Every time you see him for a visit, his owner expresses gratitude for recommending a thorough workup and encouraging her to pursue treatment.

Small cell lymphoma, the most common gastrointestinal lymphoma in cats, is thought to be associated with chronic inflammation due to food hypersensitivity. Feline lymphoma can occur in any breed, but Siamese cats are overrepresented. The average age of onset is 11 years old.

In regards to diagnosis, full-thickness surgical biopsies are preferred. These samples allow the pathologist to determine the extent of lymphocyte infiltration in the intestinal walls. Although endoscopic samples are adequate in many cases, it can sometimes be difficult to distinguish between lymphoma and inflammatory bowel disease (IBD) on a superficial endoscopic sample.

If biopsy specimens are equivocal, immunohistochemistry or PCR for antigen receptor rearrangements (PARR) can be performed to confirm the diagnosis. Immunohistochemistry is used to differentiate T-cells from B-cells and can help distinguish between lymphoma and IBD. PARR analysis is used to look for clonality, which is the distinguishing feature of malignancy. 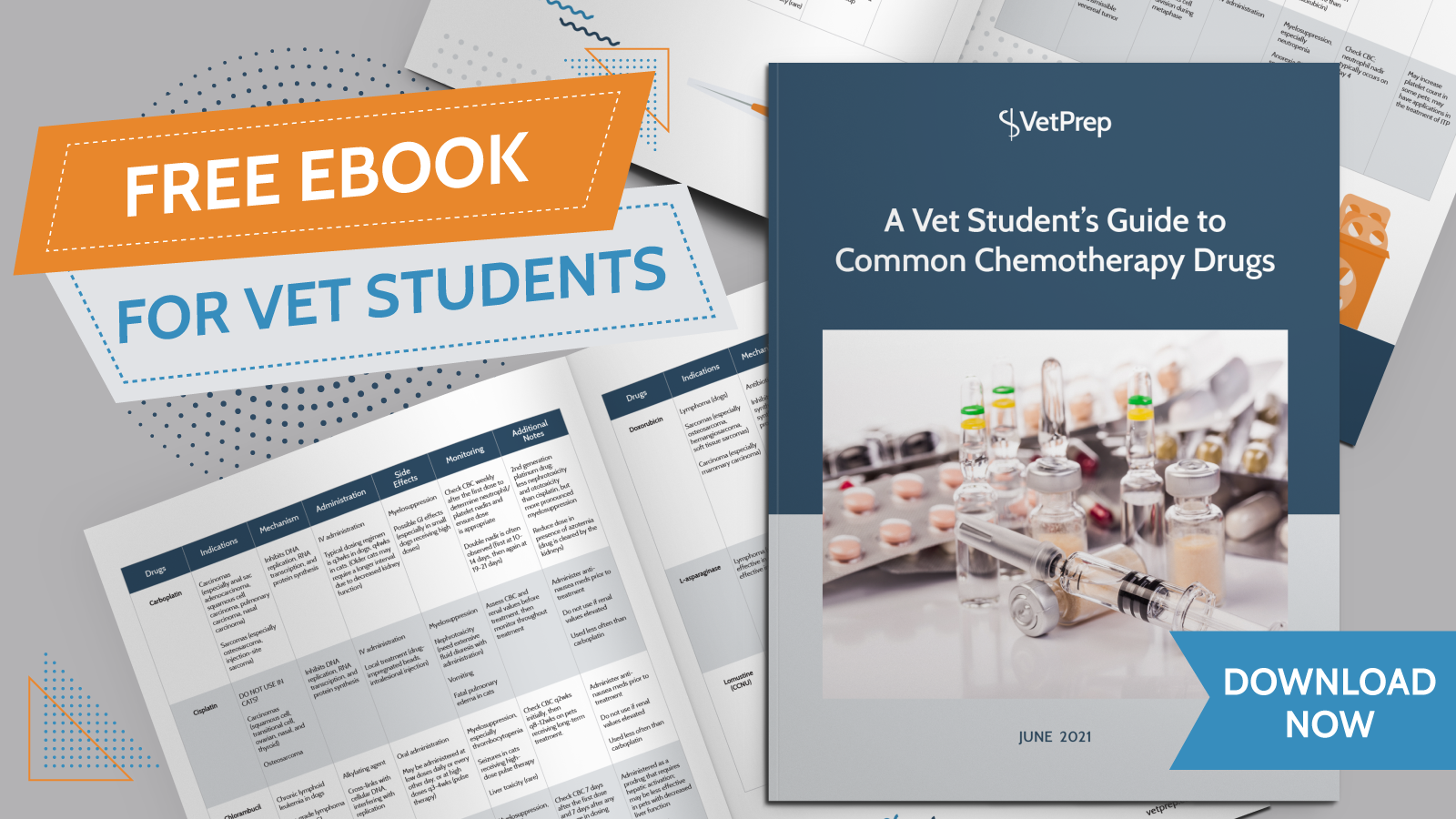