More evidence is needed before we can say with complete certainty that tartaric acid is the cause of grape toxicity. In the meantime, though, it certainly sounds like a plausible theory!

There is currently no available test to diagnose grape toxicity. Instead, diagnosis is based on the patient’s history, clinical signs, and laboratory findings. Clinical signs often develop within 6-12 hours of ingestion and include vomiting, diarrhea, lethargy, dehydration, abdominal pain, weakness, polydipsia, and trembling.

In the early stages of toxicity, the most pronounced bloodwork abnormality is elevated creatinine. Over time, however, BUN will also begin to increase. Elevations may also be seen in serum glucose, calcium, phosphorus, liver enzymes, and pancreatic enzymes. The first step in decontamination is to induce vomiting. Grapes and raisins tend to remain in the stomach for longer than other substances and are slow to break down, so emesis may be beneficial even several hours after ingestion.

If patients show any signs of toxicity (vomiting, diarrhea, etc.), the patient should be hospitalized for at least 48 hours of diuresis. Bloodwork, urine output, and blood pressure should be closely monitored during hospitalization, looking for an elevation of renal values and signs of decreased urine output. If oliguria occurs, it should be treated promptly with dopamine and/or furosemide. Anuria can only be treated with hemodialysis and peritoneal dialysis; alternatively, euthanasia should be considered.

In patients that present before signs of toxicity have had an opportunity to occur, consider hospitalization for a brief period of monitoring. If the patient’s renal values remain normal after 24 hours and there are no clinical signs of toxicity, the patient can likely be discharged. The most challenging aspect of grape toxicity is that its effects are so variable. Some dogs eat several grapes or raisins without showing any signs of negative effects, while others experience fatal toxicities at relatively low doses. If a dog develops oliguric or anuric renal failure, the prognosis is guarded to poor.

The tartaric acid theory does suggest that toxic effects are determined by the characteristics of the grapes or raisins that are ingested, rather than by some inherent metabolic characteristic of the dog. If this theory is true, it suggests that even a dog that has eaten grapes in the past without issue could be at risk of toxic effects with future ingestions. 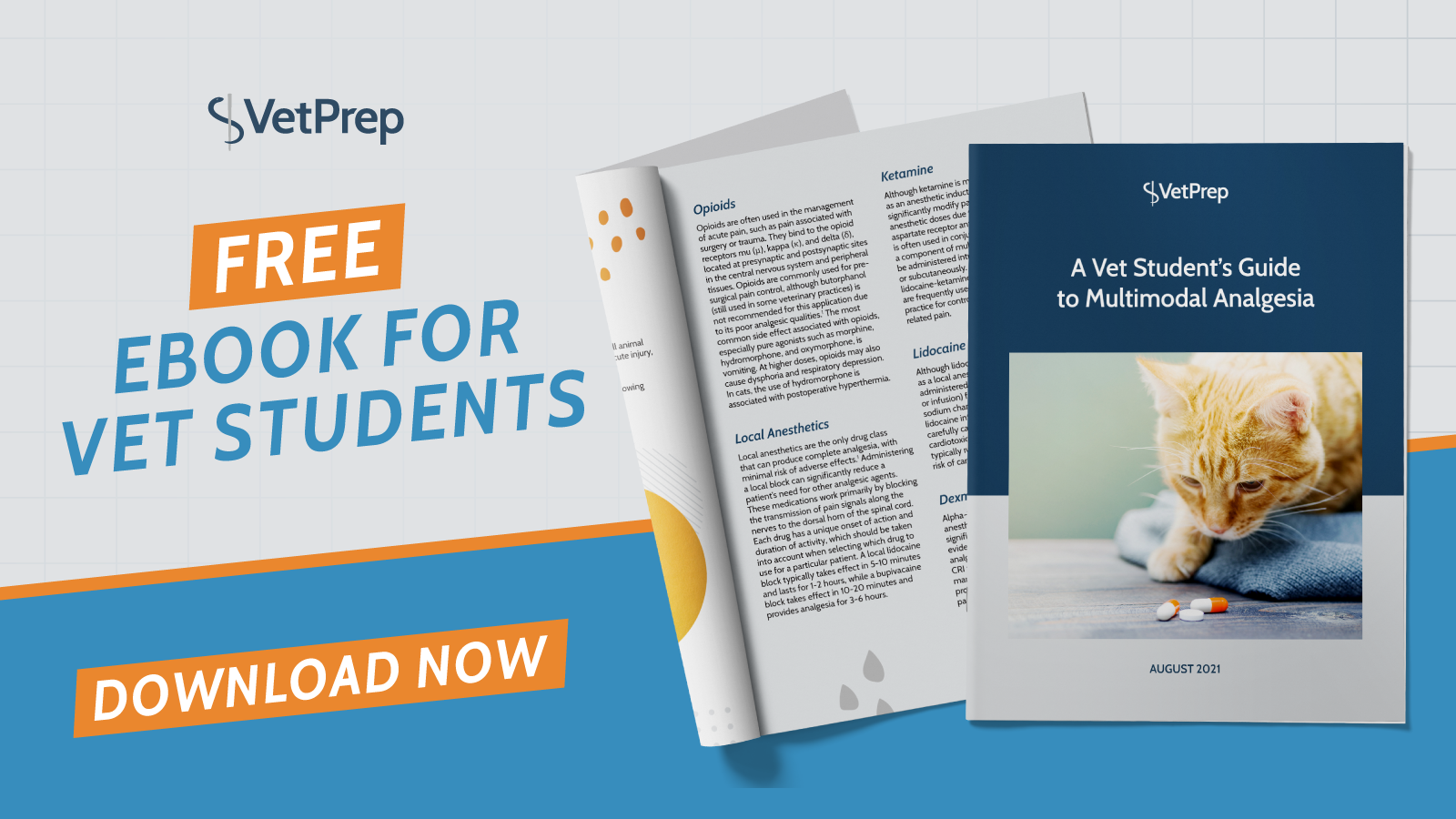