Is it Ethylene Glycol Toxicity? Diagnostic Tips for Vet Students

Ethylene glycol toxicity can be an easy diagnosis or a challenging one, depending on a number of factors. Use these tips to help you make an accurate diagnosis!

Obtain a thorough medical history on every pet!

If the owner reports that they witnessed their pet ingesting antifreeze, the diagnosis is relatively straightforward. In many cases, however, the history will not be so clear!

The most important question to ask owners in a potential ethylene glycol intoxication case is this: “Have you noticed your pet pet acting wobbly or drunk at any point in the last couple of days?”

Many pets demonstrate signs of ataxia within approximately 30 minutes of ethylene glycol ingestion. These signs may worsen for up to 12 hours, then begin to improve. If a pet presents for signs of acute renal failure and the owner mentions or recalls a history of ataxia in the preceding days, ethylene glycol should be at the top of the differential diagnosis list. 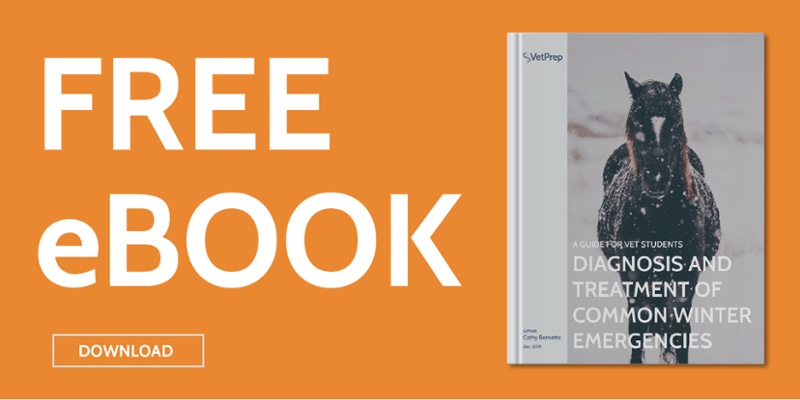 Use a Wood’s lamp if recent antifreeze ingestion is suspected

The most common cause of ethylene glycol toxicity is the ingestion of antifreeze. Fortunately for us, most commercial antifreeze contains a fluorescent dye that has been added to allow the detection of radiator leaks. This dye can be used to our advantage!

Use a Wood’s lamp to examine the pet’s muzzle, the inside of the mouth, and any vomit that the pet produces. Fluorescence suggests possible antifreeze exposure. Fluorescence can also be detected in the pet’s urine for up to 6 hours post-ingestion.(1)

Perform a CBC and serum biochemistry

Bloodwork findings associated with ethylene glycol toxicity vary, depending on the time that has elapsed since ingestion.

Beginning an hour after ingestion and persisting to approximately 24 hours post-ingestion, common lab abnormalities include:

Later in the course of toxicity, beginning approximately 24 hours post-ingestion, anticipated bloodwork findings shift to include the following:

The most common urinalysis findings in pets with ethylene glycol toxicity are isosthenuria and oxalate crystalluria. Low urine pH may also be observed.

Crystalluria may occur as soon as three hours post-ingestion in cats, but may take up to six hours to develop in dogs.(1)

Use an in-hospital ethylene glycol test

In-hospital tests are available to detect ethylene glycol in the serum and/or urine.

These tests, however, have several important limitations:

The optimal treatment for antifreeze toxicity requires the early administration of an antidote (fomepizole or ethanol). Therefore, it is important that a diagnosis be obtained as quickly as possible. 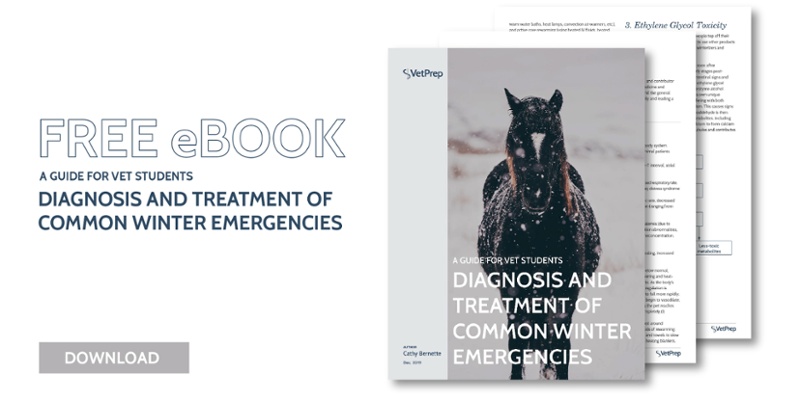