Mozart’s owners report that he is lethargic and appears to be stumbling a bit. He seems a bit dazed and unaware of what’s going on around him. On several occasions, he has seemed to startle easily at unexpected sounds. He also had a urinary accident in the house this morning, which is very unlike him. They can’t think of anything that has changed in Mozart’s environment - no dietary changes, no changes in his routine, and no possible toxin exposure. He seemed completely normal when the owners went to bed last night. He was curled up in his normal spot on the bed when one of his owners woke up to use the restroom in the middle of the night, so this change is very unexpected and unexplained.

On physical exam, you note that Mozart has a BCS of 3/5, with pink/moist mucous membranes and a CRT < 2 seconds. His temperature is 99.3°F, his heart rate is 70 bpm, and his respiratory rate is 30 bpm. He is hypersalivating a bit and you notice a small amount of damp urine in his coat. On ophthalmic exam, you note mydriasis and injected conjunctiva. His mentation appears to be bit “off” and he sometimes startles easily (although this is inconsistent) but the remainder of his exam is unremarkable, except for mild dental calculus.

Based on your exam findings, you are concerned about exposure to a potential drug or toxin. You question Mozart’s owners extensively, but they assure you that there are no illicit drugs in their home and there are no human medications that Mozart could have accessed. Based on this information and your exam findings, you recommend a complete blood cell count (CBC), serum biochemistry, and urinalysis to rule out metabolic causes of Mozart’s signs.

Fifteen minutes later, your vet tech brings you Mozart’s laboratory test results. All parameters are within normal limits, with the exception of a mild chronic ALP elevation that you have been monitoring for the last two years. Your vet tech also mentions that Mozart’s owners have called her into the room several times to clean the floor, because Mozart appears to be dribbling urine.

The fact that Mozart is dribbling urine, in conjunction with his other clinical signs, leads you to a suspected diagnosis - marijuana toxicity. You again enter the exam room, questioning Mozart’s owners about where there is any possibility of marijuana in the home. They seem skeptical, but acknowledge that they do have teenage children and anything is possible. Mozart’s owners ask you to perform a drug test for marijuana, but you advise them that over-the-counter drug screening tests are unreliable for detecting marijuana in dogs. The owners instead elect to call their children, emphasizing that they need to know if Mozart could have accessed marijuana because understanding what occurred is essential for his treatment. After some discussion, the owners learn that one of their kids’ friends brought marijuana edibles in their home the night before and it is possible that Mozart could have found a small amount of these edibles in the trash.

With this new information, you prepare a treatment plan for Mozart. Given that his signs have already been going one for nearly two hours, you elect not to induce vomiting. You do, however, recommend activated charcoal to prevent enterohepatic recirculation of THC. Additionally, you recommend hospitalizing Mozart for the day, so that he can be closely monitored. While hospitalized, Mozart will receive intravenous fluids. Given his ptyalism, you also elect to administer maropitant to address potential nausea.

Mozart’s owners consent to the treatment plan and leave him at your practice for the day. He receives IV fluids and maropitant, as recommended. Over the course of the day, his signs gradually improve. When Mozart’s owners pick him up at the end of the day, they are excited to see that he is “back to normal.”

Many emergency veterinarians report that urine dribbling is their primary “red flag” that suggests marijuana toxicity. Coma and death are possible but uncommon. Signs typically develop within one hour of ingestion and, in severe cases, may persist for up to 72 hours.

Diagnosis is based on clinical signs and history of possible exposure. While over-the-counter urine drug tests intended for humans are effective at detecting some drugs in dog urine, they are typically ineffective for detecting marijuana in dogs. A positive marijuana urine test can be regarded as a true positive, but false negatives are very common. There is no antidote to marijuana toxicity. Treatment is focused on supportive care, including intravenous fluids, temperature support (if significant hypothermia develops), and anti-emetics. Most patients recover uneventfully with supportive care. 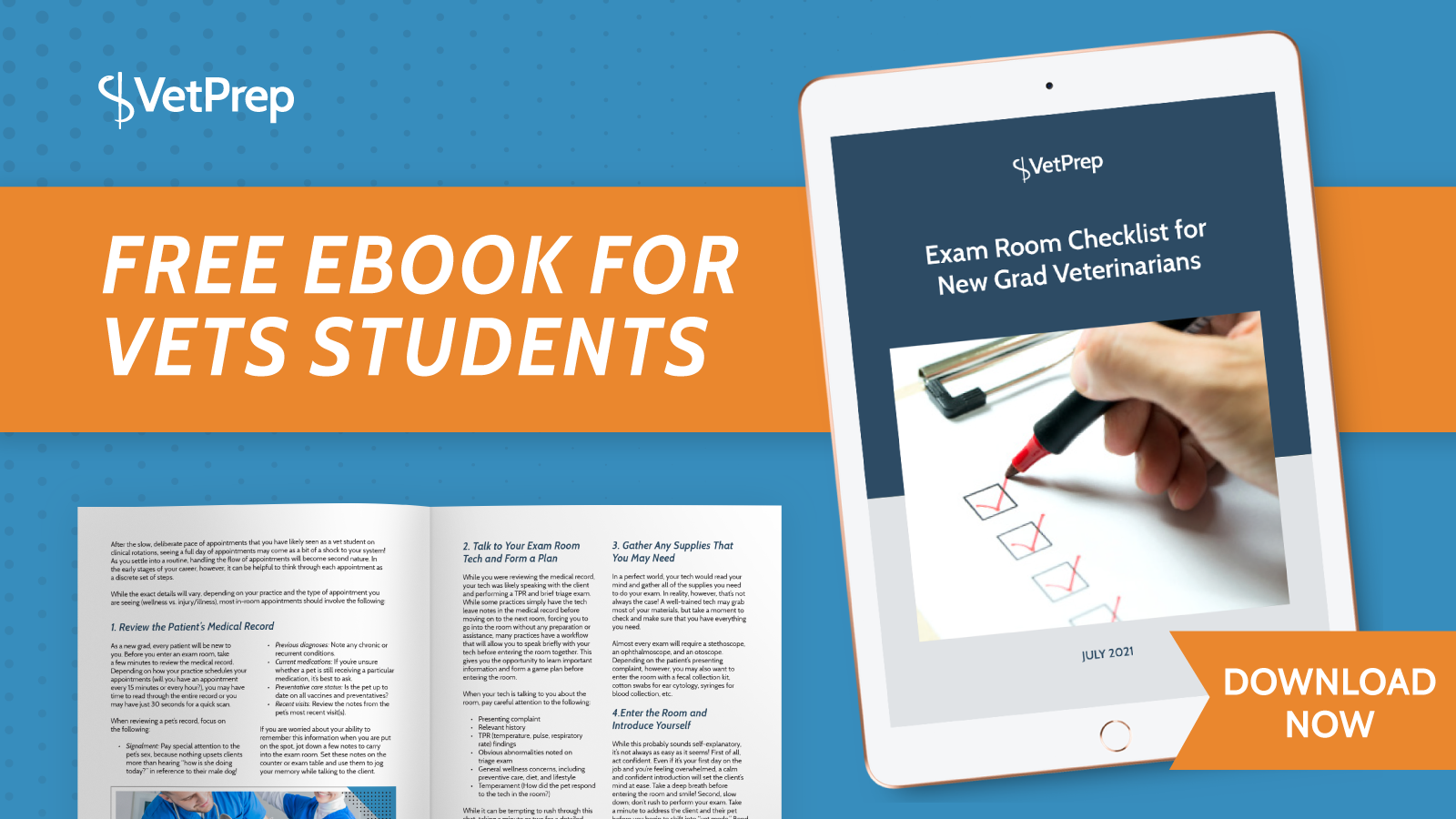