Pros and Cons of PennHip and OFA Hip Radiographs: Review for Vet Students

There are two methods commonly used to evaluate the hips of young dogs: PennHip radiographs and the Orthopedic Foundation for Animals (OFA) hip radiographs. Each of these methods has unique pros and cons.

This study suggests that PennHip radiographs are more sensitive than OFA hip radiographs, although both methods are still utilized in practice.

The PennHip technique was developed by Dr. Gail Smith, an orthopedic surgeon from the University of Pennsylvania. For these radiographs, the dog is anesthetized and a total of three images are taken, the most important of which incorporates a uniform force applied to the hips using a distraction device.

Unlike PennHip radiographs, OFA radiographs do not require any specialized training, devices, or positioning. OFA hip radiographs are performed using a standard ventrodorsal view of the pelvis. The dog is placed in dorsal recumbency with the rear limbs extended and parallel to each other, the stifles rotated internally, and the pelvis symmetric. This is a common technique for performing radiographs to evaluate the hips and pelvis.

Both PennHip and OFA radiographs have their unique pros and cons. While PennHip radiographs are more sensitive for the detection of hip dysplasia, OFA radiographs may be more convenient for the veterinary practice and more affordable for the client. Ultimately, the decision of which radiographs to perform will depend upon the client’s goals and budget. 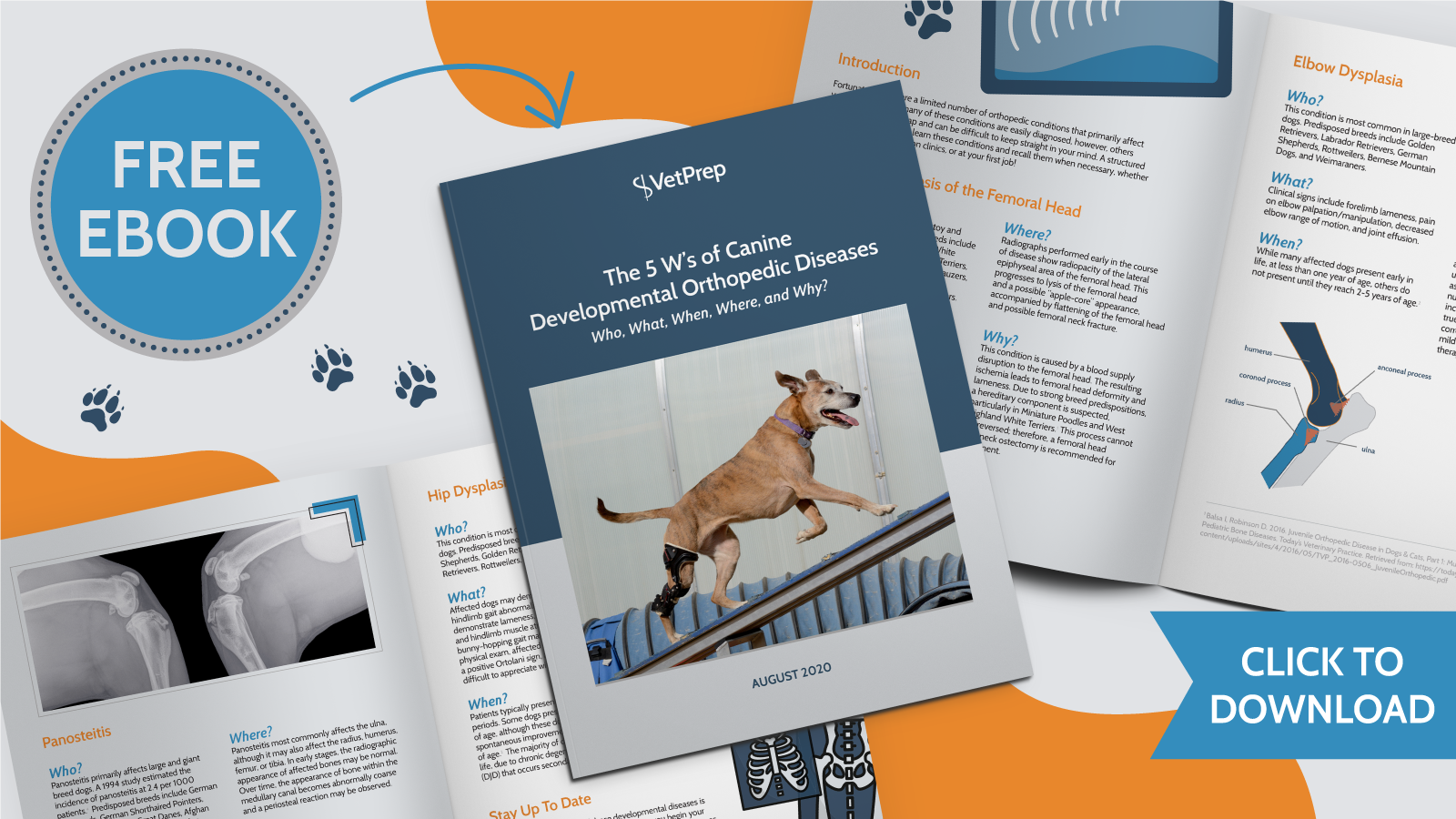