Anticoagulant rodenticides inhibit the enzyme that reactivates vitamin K (vitamin K epoxide reductase). In doing so, these rodenticides interfere with the normal synthesis of coagulation factors I, II, VII, IX, and X in the liver.

Clinical signs of anticoagulant rodenticide toxicity may take up to a week to develop because signs will not develop until the body uses up the clotting factors that were synthesized pre-ingestion. When clinical signs do occur, they may include anemia, epistaxis, hemoptysis,  hematomas, hemothorax, hyphema, melena, hematuria, weakness, and lethargy.

Diagnosis is usually based on known exposure, but laboratory tests can always be helpful. In symptomatic dogs, a prolonged prothrombin time (PT), activated partial thromboplastin time (APTT), or thrombin time with normal fibrinogen, fibrin degradation products, and platelet counts suggest a diagnosis of anticoagulant rodenticide toxicity. In some cases, response to vitamin K1 treatment is used to make the diagnosis.

Decontamination should be attempted if the ingestion was recent. Even if decontamination is not possible, these toxins have an effective antidote, Vitamin K1. This supplement is typically administered at a dose of 3–5 mg/kg/day, given orally with a fatty treat. Treatments are typically divided into two daily doses. Treatment is typically continued for four weeks, although two weeks is sufficient if the toxicity is confirmed to be caused by a first-generation anticoagulant rodenticide. Three days after the last dose of Vitamin K1, the patient’s PT should be assessed to ensure that continued treatment is not needed.

If a patient is already symptomatic and experiencing significant bleeding, whole blood transfusion or fresh or frozen plasma can be administered to replace clotting factors.

Cholecalciferol, or Vitamin D3, causes hyperphosphatemia and hypercalcemia. Clinical signs of toxicity generally develop within 18–36 hr of ingestion. Early signs include depression, anorexia, and polyuria/polydipsia. As signs progress, nausea, vomiting, and hematemesis may occur. Without treatment, patients develop hypertension, renal failure, and cardiac abnormalities. Diagnosis is often based on the presence of expected bloodwork abnormalities with a history of exposure to rodenticides.

Following decontamination with emesis and activated charcoal, treatment is focused on reducing hypercalcemia. Normal (0.9%) saline should be administered at 2–3 times the patient’s maintenance rate. Furosemide may be used to promote calcium excretion, while prednisolone can reduce bone resorption and decrease calcium absorption from the intestine. A low-calcium diet is recommended. If severe hypercalcemia develops, pamidronate may also be administered. A phosphorus binder, such as aluminum hydroxide, should be given to decrease phosphorus absorption.

Bromethalin is a neurotoxin that is found in some rodenticides. Ingestion causes cerebral and spinal edema, leading to increased CSF pressure. Signs of acute ingestion in dogs include hyperexcitability, tremors, seizures, CNS depression, hyperthermia, and death. In dogs consuming lower doses, clinical signs may be delayed for up to a week and include depression, hindlimb weakness/paresis, ataxia, proprioceptive deficits, and possible tremors. Regardless of the ingested dose, cats develop the paralytic form of bromethalin toxicity.

Treatment is primarily focused on decontamination because there is no antidote to bromethalin. Activated charcoal should be administered even if some time has elapsed since ingestion because bromethalin undergoes extensive enterohepatic recirculation. Treatment is supportive in nature. Anti-seizure medications are often required and should be used as needed. Some veterinarians recommend mannitol and corticosteroids to address cerebral edema, but these drugs have not been shown to be beneficial in these cases.

Zinc phosphide salts cause toxicity via two different mechanisms. First, these salts degrade rapidly in the acidic pH of the stomach, resulting in the formation of phosphine gas. This phosphine gas may be vomited up and inhaled, causing acute noncardiogenic pulmonary edema. Additionally, zinc phosphide that remains intact in the stomach can be absorbed systemically, causing liver and/or kidney failure.

Management of zinc phosphide toxicity centers on decontamination. Emesis should be induced outdoors or in a well-ventilated area because phosphine gas is toxic to humans as well as pets. Activated charcoal is of questionable benefit, but may bind some zinc phosphide.

After decontamination, treatment is primarily symptomatic. N-acetylcysteine and S-adenosyl methionine (SAM-e) may help prevent free radical damage to the internal organs, while supportive care to maintain perfusion and alleviate clinical signs is essential.

While we often assume that a rodenticide toxicity involves an anticoagulant rodenticide, that isn’t always the case. It’s important to always ask the client which toxins their pet may have access to, so that you can manage the case appropriately. If a client knows which product their pet has ingested, ask them to bring the product packaging (or a photograph of the label if the container is too large to transport), so you can be sure what type of rodenticide you are dealing with and make appropriate treatment recommendations. Gathering information before jumping into treatment will benefit both you and your patient. 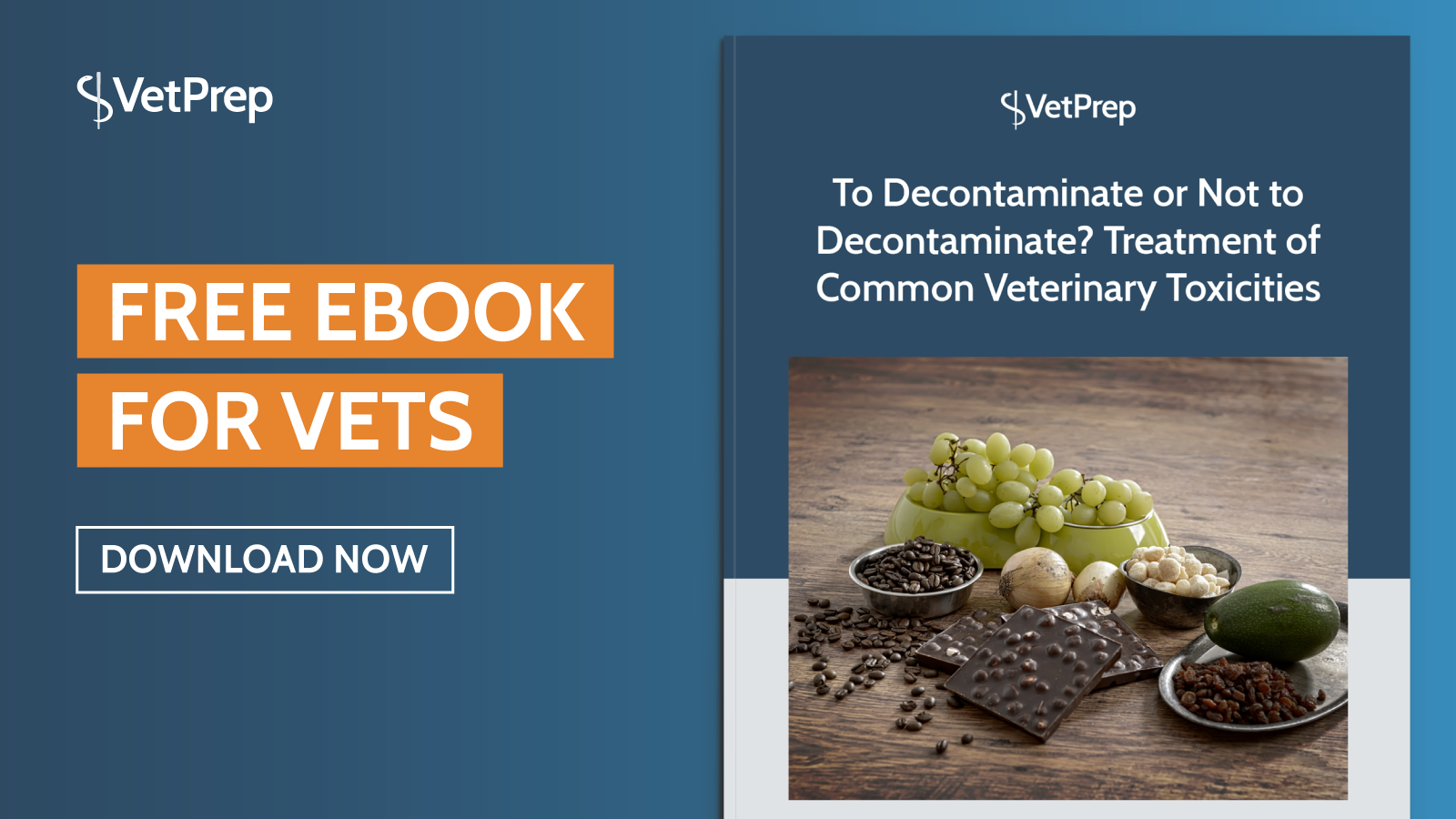