Top 5 Dermatologic Diseases of Horses: A Review for Vet Students Whether you’re targeting a career in equine medicine or simply hoping to pass the NAVLE®, it’s important to be familiar with common dermatologic diseases in equine patients.

Review these top five derm diseases of horses so you can be more prepared for exams and/or life as a practicing veterinarian.

Rain rot is a bacterial infection caused by Dermatophilus congolensis. This bacterium is commonly found on the skin of horses and other large animals, where it typically lies dormant. However, in wet conditions, it can emerge from its spores and cause an inflammatory response in the horse’s skin. Lesions are most commonly seen on the horse’s dorsal surfaces, but they can affect nearly any part of the body. These lesions typically look like small, raised bumps; the bumps are actually scabs and will leave behind small hairless areas if removed.

Diagnosis is confirmed through cytologic examination of skin crusts. Under an oil immersion lens, rows of gram-positive cocci will be seen. Mild cases can often be treated by moving the horse to a dry area and bathing affected areas in antimicrobial shampoo. After bathing, owners should also use a brush or curry comb to remove scabs, which harbor the bacteria. In severe cases, injectable penicillin or other systemic antibiotics may be considered. Infection can spread between horses, so infected horses should be isolated if possible. Additionally, owners should be careful to thoroughly clean any brushes, clippers, or other potential fomites that were used on infected horses.

Horses are most commonly infected with Trichophyton mentagrophytes or T. equinum, although infections with T. verrucosum, Microsporum gypseum, and M. canis have also been observed. Infections are often acquired through fomites such as tack, grooming equipment, and even riding boots. Lesions may appear similar to rain rot. However, while rain rot is typically widely dispersed and concentrated on dorsal surfaces of the horse, ringworm is typically very localized, consisting of round, crusty patches.

Diagnosis can be made by fungal culture or by direct microscopic examination of hairs and crusts. Topical treatment is typically effective, using antifungal shampoos or antifungal topical solutions that are left to dry in place. In severe cases, systemic treatment with griseofulvin may be considered, but this is often cost prohibitive for owners. Insect bite hypersensitivity is the most common cause of pruritus in horses. In many cases, this is caused by Culicoides spp. Signs are typically seasonal and may involve secondary lesions such as alopecia, excoriations, crusting, hypopigmentation, and lichenification. Affected horses may also rub or barber their mane or tail, resulting in broken-off hair in these areas.

Diagnosis is typically based on clinical signs, though it’s important to also rule out other causes for the skin lesions. Intradermal allergy testing may also be beneficial. Treatment typically involves a combination of insect repellants, antihistamines, and/or steroids. Antibiotics may also be needed to address secondary infections.

Horses can be affected by four different types of mange, each of which differs in presentation:

Skin scrapings are recommended for diagnosis of suspected mange, but sarcoptic mange can be difficult to find on a skin scrape. All of these mites can be treated with lime sulfur spray or dip. Permethrin can also be used but is typically less effective. Oral ivermectin may also be considered as an off-label treatment.

Sarcoids are the most common skin tumor in horses, thought to be caused by a viral infection. There may also be an underlying genetic predisposition to these lesions. Sarcoids can take on a variety of clinical forms ranging from flat to nodular, but they are most commonly seen around the genitals and muzzle. While isolated lesions can be difficult to diagnose without histopathology, affected horses often have multiple lesions, making diagnosis more straightforward.

Many therapies have been attempted for sarcoids, but these masses tend to recur after treatment. Surgical removal, cryotherapy, and radiotherapy have traditionally been used. Recently, there is new interest in the use of acyclovir and topical cytotoxic creams. Given that sarcoids are benign tumors, benign neglect may also be a reasonable treatment option.

When treating an equine patient with skin disease or reading an exam question related to dermatologic diseases in horses, keep these conditions in mind in order to maximize your likelihood of arriving at the correct diagnosis. 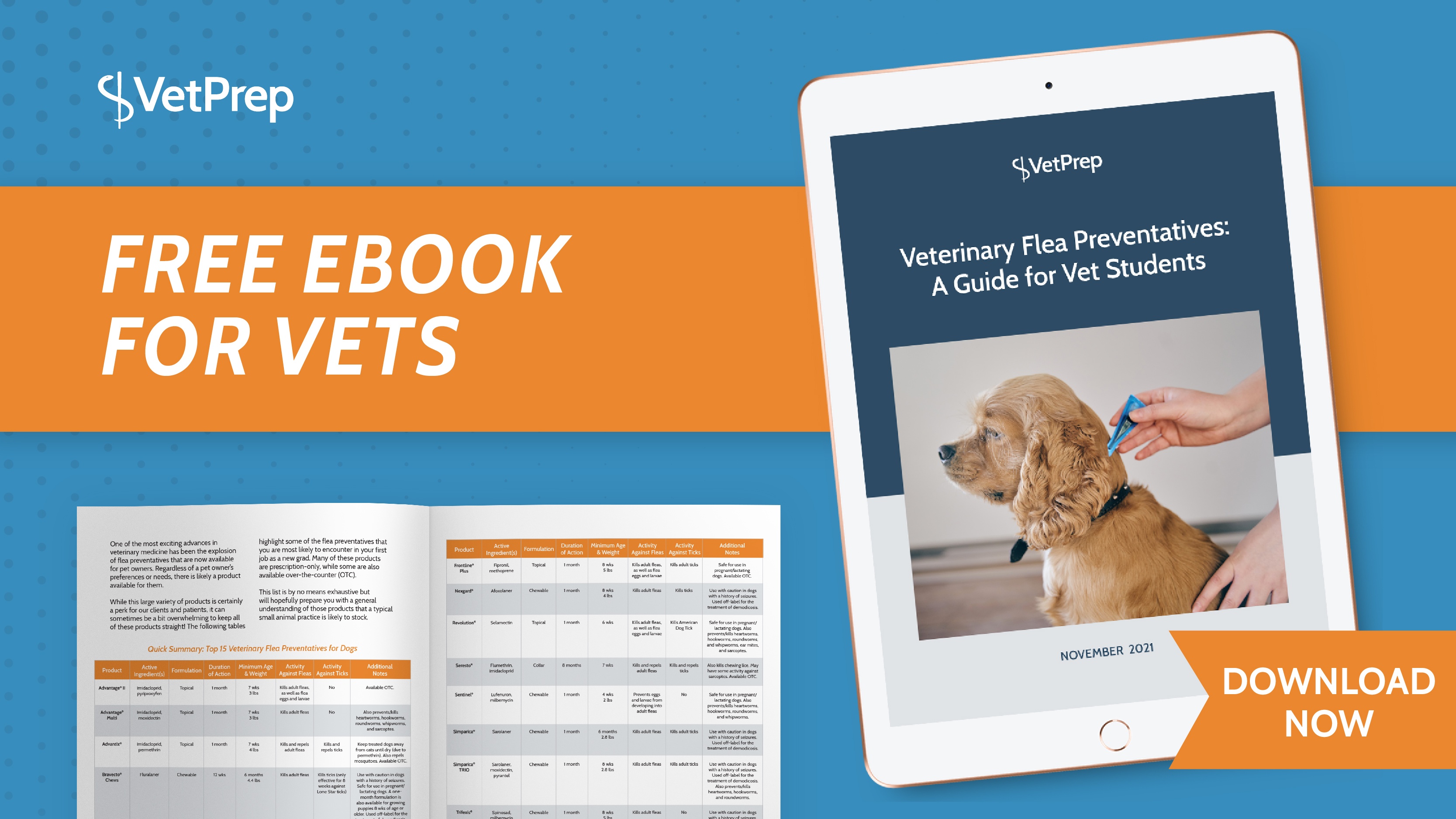 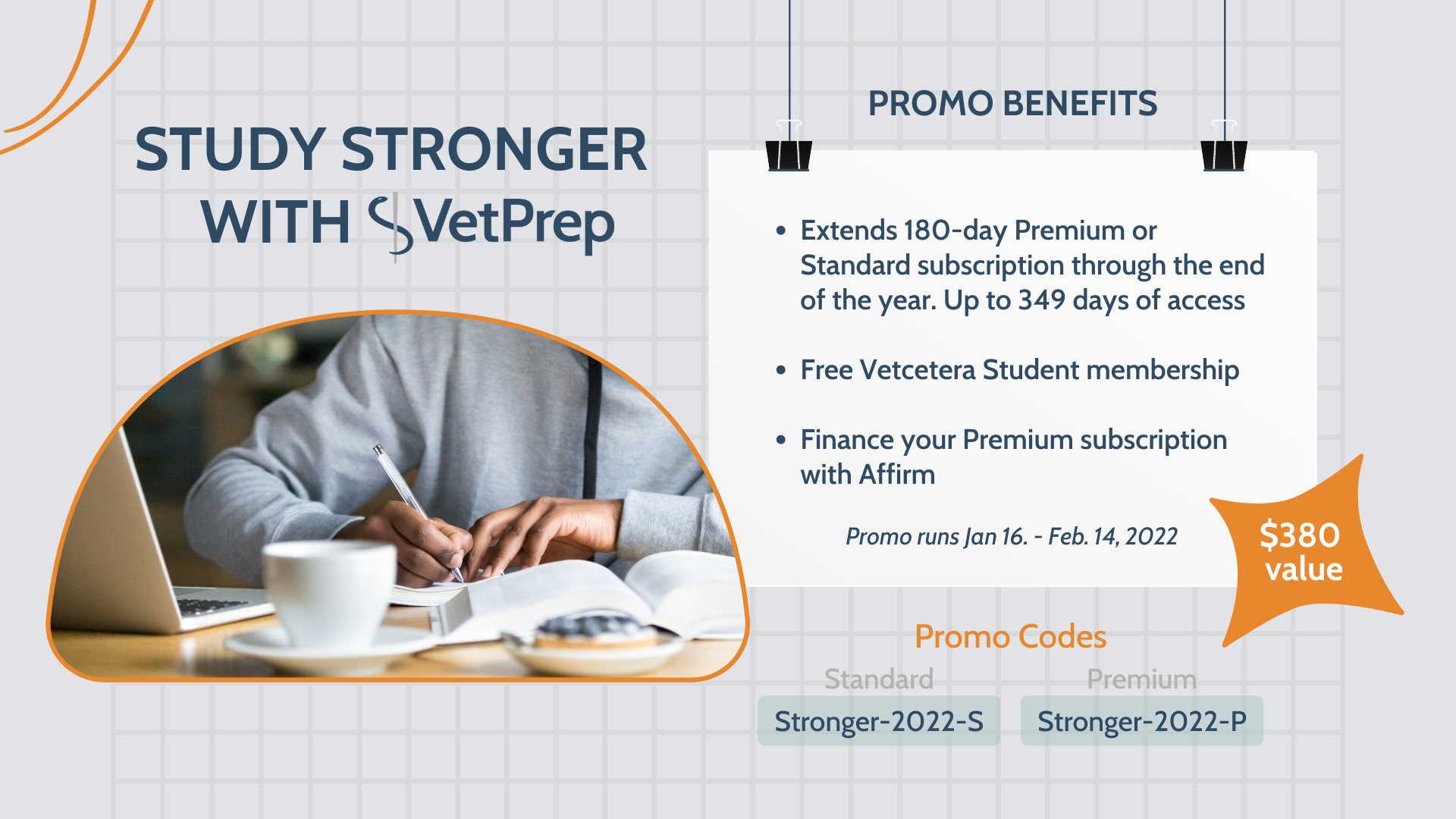