Ira Gordon, DVM DACVR (Radiation Oncology), has been a veterinary radiation oncologist since 2007. He is the chief operating officer of The Oncology Service (TOS) and co-founder of VetPrep, ViralVet, and VetTechPrep (subsidiaries of XPrep Learning Solutions). I got the call on January 12th 2017 from my parents across the country in California that their/our 10.5 year-old Golden Doodle, “Yankee” had just experienced a generalized seizure, the first of his life.

It lasted for what seemed like an eternity but was probably just a few minutes and my parents were extremely worried.  Fortunately, the episode subsided and no additional seizures occurred immediately after.

I knew all too well that new-onset seizures in an otherwise healthy senior dog was most likely an indicator of a brain tumor.  I had my parents take Yankee to see a neurologist a few days later and an MRI confirmed that he in fact had a sizeable brain tumor, likely a meningioma in the left frontal and temporal lobe of his brain.  He was started on steroids and an anti-seizure medication.

Brain cancer!  My parents were devastated.  My parents have loved and cared deeply for all of our pets but Yankee has been that truly special dog that they take everywhere and do everything with.  They asked how could they not have known that anything was wrong? In retrospect, maybe there had been some changes in his activity that they assumed were just from getting older.  I’ve probably spoken with a few hundred families about their pets’ brain tumor.  As a veterinary oncologist, I try to treat every pet as though it were my own but this certainly felt different.

We discussed the fact that brain tumors can be unpredictable and that his status could change suddenly for the sorse, but I felt that Yankee was a good candidate for radiation therapy. The odds suggest that with medications alone, Yankee might have 2-4 months before his symptoms returned, progressed, and became life threatening.

My parents were initially quite reluctant to want to treat him because they were worried about the challenges and side effects of therapy and the fact that we could do everything and it might not work.   Their decision was not going to be dictated by cost.  After difficult consideration, we all agreed that fighting with Yankee and for Yankee was what we wanted to do.

After considering the radiation treatment options including a conventional full-course treatment, we elected to go with a 3-treatment stereotactic radiation course.  I told them he should have a better than 50% chance of being alive and well in 1-year and that some dogs can do well for many years after treatment.

The next tough decision was where to treat him.  I have several close and outstanding radiation oncology colleagues that live in Southern California but we decided to have my parents fly Yankee out to Virginia for treatment with TOS.

I remember feeling like I’ve spent all of these years trying to answer their questions about their dogs’ behavior or skin issues which are things I deal with the least in my practice.  This was finally an opportunity for me to utilize the countless years of training and clinical experience I have to provide them with the best treatment for their dog.

So Yankee flew to Virginia with my parents and we treated him in our Leesburg office.  I worked with Dr. White, one of our other radiation oncologists, and the amazing technical staff in Leesburg to construct and deliver an optimal radiation plan. 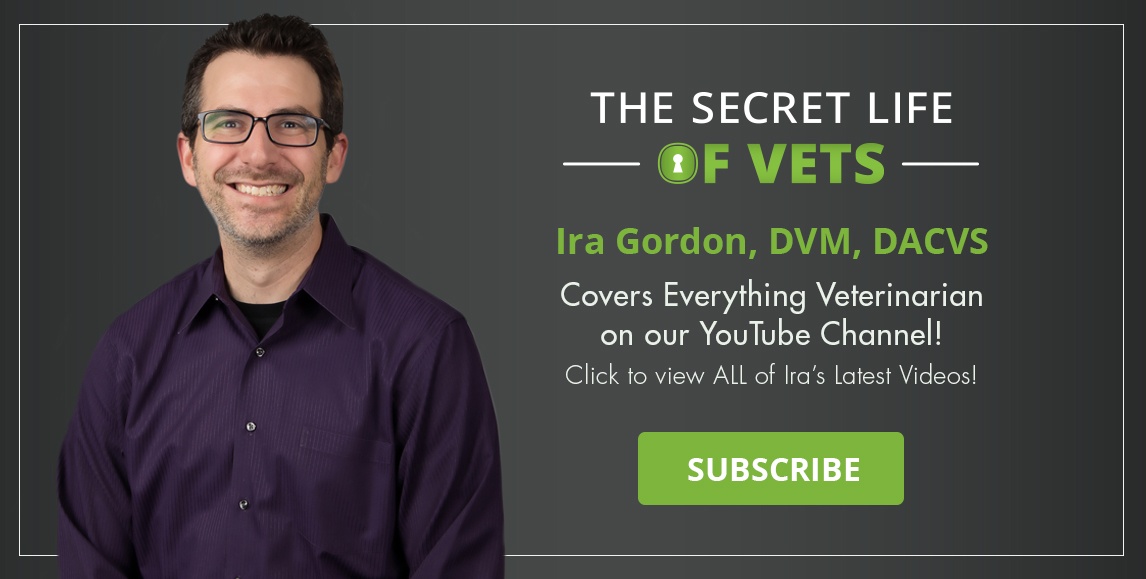 It wasn’t entirely “smooth sailing”.  About 1-2 weeks after getting home, the daily updates I was receiving from my parents went from pure joy to progressive concerns that Yankee “didn’t seem like himself”.  He wasn’t “sick” but he seemed tired and “out of it” and wasn’t responding to his commands and cues like normal.

He seemed confused at times and would go to his doggie door and seem like he’d forgotten how to use it.  I told them that it was most likely that Yankee was suffering from what we refer to as radiation side effects on the brain or “transient demyelination”.  While the signs are potentially identical to more serious tumor or radiation complications, we can see about 30% of dogs develop these signs, but they usually resolve within a few weeks.  Sure enough and thankfully, this is exactly what happened with Yankee.

After a few more weeks, he was back to his old self, maybe better!  His prednisone was tapered down and discounted over a couple of months.  He continues on his seizure medications but has been seizure-free. We are now at the 1-year anniversary of his diagnosis and treatment.  My father missed Thanksgiving at my house because he didn’t want to leave Yankee at home alone.  Overall, it’s been a wonderful year for Yankee and my family, filled with time together and cherished memories.  I have a few other canine brain tumor patients that I was treating around the same time as Yankee and every time they come back in to see me for rechecks, their owners ask about Yankee and we collectively celebrate the successes and worry for each other.

I am so thankful to have the opportunity to work with families like my own that are willing to allow me to fight with them and their pets against challenging diseases.  Having personal experiences like this is a reminder of how difficult the decisions and process is for each family as well as how meaningful it can be to be able to have a little bit more time with a special animal family member.

I will continue to hope for the best for Yankee (or Yankee Doodle as my son calls him) in 2018 as well as for all of the dogs and families that I have the opportunity to know and fight alongside. 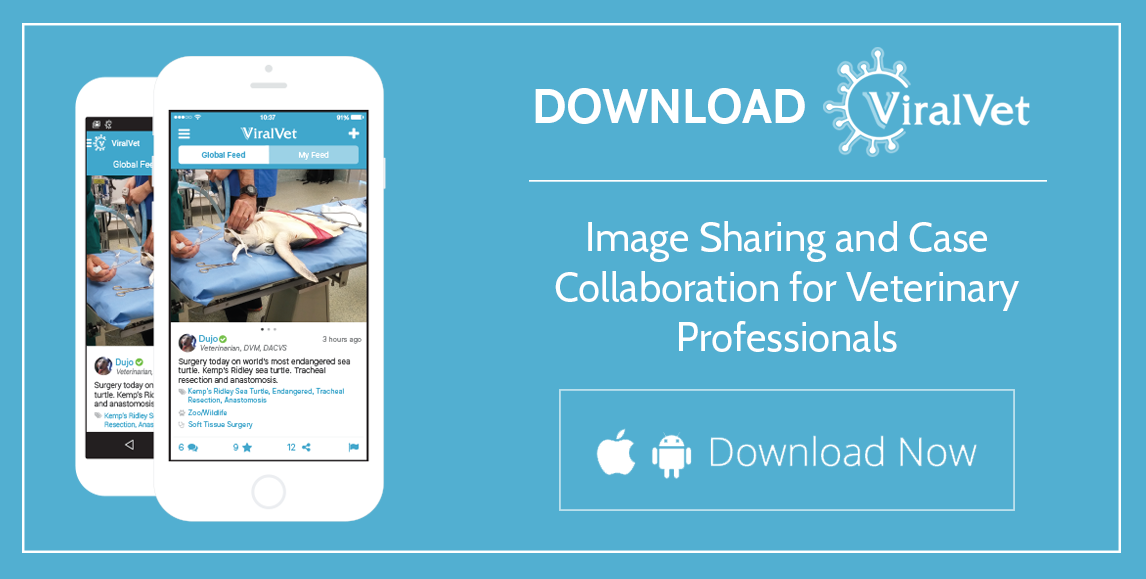